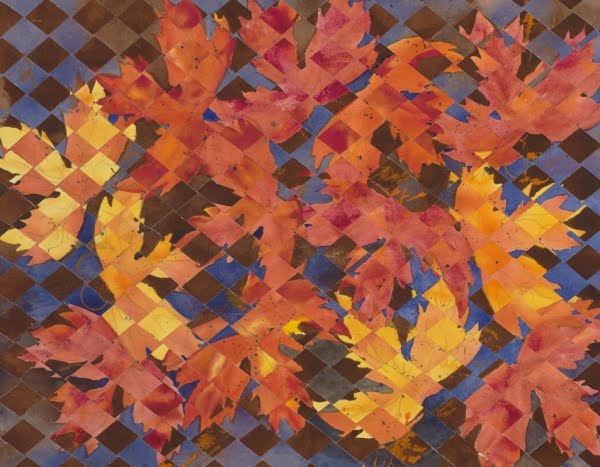 "A work of art which did not begin in emotion is not art." ~Paul Cezanne~

Do you know how to ride a bike? Did you ever have to pick yourself up, dust off your bruised and bloodied knees and try again? I still have gravel in my knees from many a crash in my youth. But, it is also a badge of honor! Proof that the effort I made to learn and improve paid off! And, now that I have the skill, I will never forget, no matter how long it’s been since I got on a bike.

Learning to ride a bike is a good metaphor for our art pursuits. Being an artist requires tenacity. It requires dusting ourselves off and trying again. It sometimes even requires my blood, sweat, and tears (literally)! But, over the years, I have learned not to take rejection too personally (although it still stings), and I have persevered - and this is something all artists must do!

In 2003, when I joined the Utah Watercolor Society (UWS), I was anxious to “get going” with my art. I had no idea how competitive the art world was! I made slides of all my best pieces of artwork. I set up a studio corner in the dining room of my new house. I entered all the shows UWS offered (as well as several others across the country). I applied to all the art festivals I could find. I sent out envelope after envelope of slides full of my work. And, in return, I received envelope after envelope of rejection letters. For years!

It took me two years to be accepted into my first UWS exhibition. YEARS! Two years after that to get into a Spring Exhibition (that counted towards my Signature membership). A significant amount of time after that before I got accepted to another UWS exhibition. Eventually, sporadically, I would get accepted to an exhibition here and there, both UWS and others. I made it my goal to work for UWS Signature Membership. It took me fourteen years to achieve it!  (Granted, there were a few years there where I wasn't trying - as I took time off for life events like marriage and babies...) 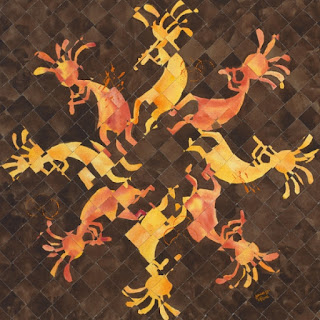 Self doubt, self criticism, and worry are common for us as artists. Continued rejection letters can either spur an artist on to continue to improve and continue to try or…to give up. Some artists are so afraid of rejection that they are afraid to try! Our egos are fragile. But what will you achieve if you don't try?

Wayne Gretzky (one of the greatest hockey players of all time) famously said, "You miss 100% of the shots you don't take." It's true in hockey, it's true in life, and it's true in art! I encourage you to try, and then keep trying!

Whenever the doubt starts to creep in, you can remember Wayne Gretzky...and you can think of Stephen King. (What?!) Yes, Stephen King!

King is one of the most successful and prolific writers of our time. And yet…Stephen King started collecting rejection letters at an early age. He put them on a nail on the wall. By the time he was 14 years old, he had accumulated so many rejection letters, he had to replace the nail with a spike. Right before he published his first book, Carrie, he had decided to quit. His wife fished the manuscript out of the trash and encouraged him to keep trying. What if he had given up…right before the novel that turned the tide in his career? What if he hadn’t continued to write, to learn, to improve his skills…spurred on by each rejection letter? Whenever the doubts come, and as all the rejections continue to pile up, I remember Stephen King, and I persevere. 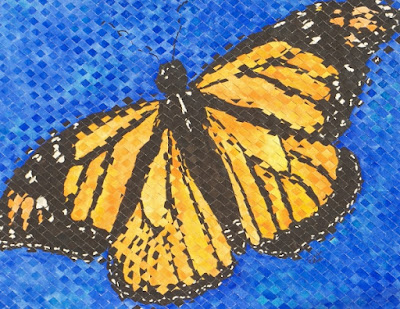 Sure, it still stings when a painting I love is declined for an exhibition, or when an art festival I have applied to does not accept me, or when a gallery does not want to represent my work. But, only for a minute. Then I bandage my bruised ego, I go back to my studio, and I keep trying. Like riding a bike, my balance gets better every time, my skill improves with practice, and I can go faster and farther the more I practice!

As always, thanks for stopping by my blog. :)

Posted by Watercolor Artist on FIRE 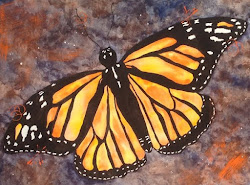 I donate a percentage of my annual art sales to Parkinson's Disease Research in support of my husband who was diagnosed with early onset PD in 2006 at the age of 44. We fight this disease together every day!

“Fast and safe shipment, perfect transaction - many thanks!!”

“I loved working with this artist. Very accommodating and quick to respond.”

“I love the painting. It was delivered very quickly. I will watch for more of you.”

"Absolutely charming! Already framed & hanging. Many thanks. Best to you & yours."

"Simply lovely; outstanding colors and other effects; one of my favorites; thanks"

"Beautiful work and wonderful artist Happy to know! Many thanks!!! All STARS!"